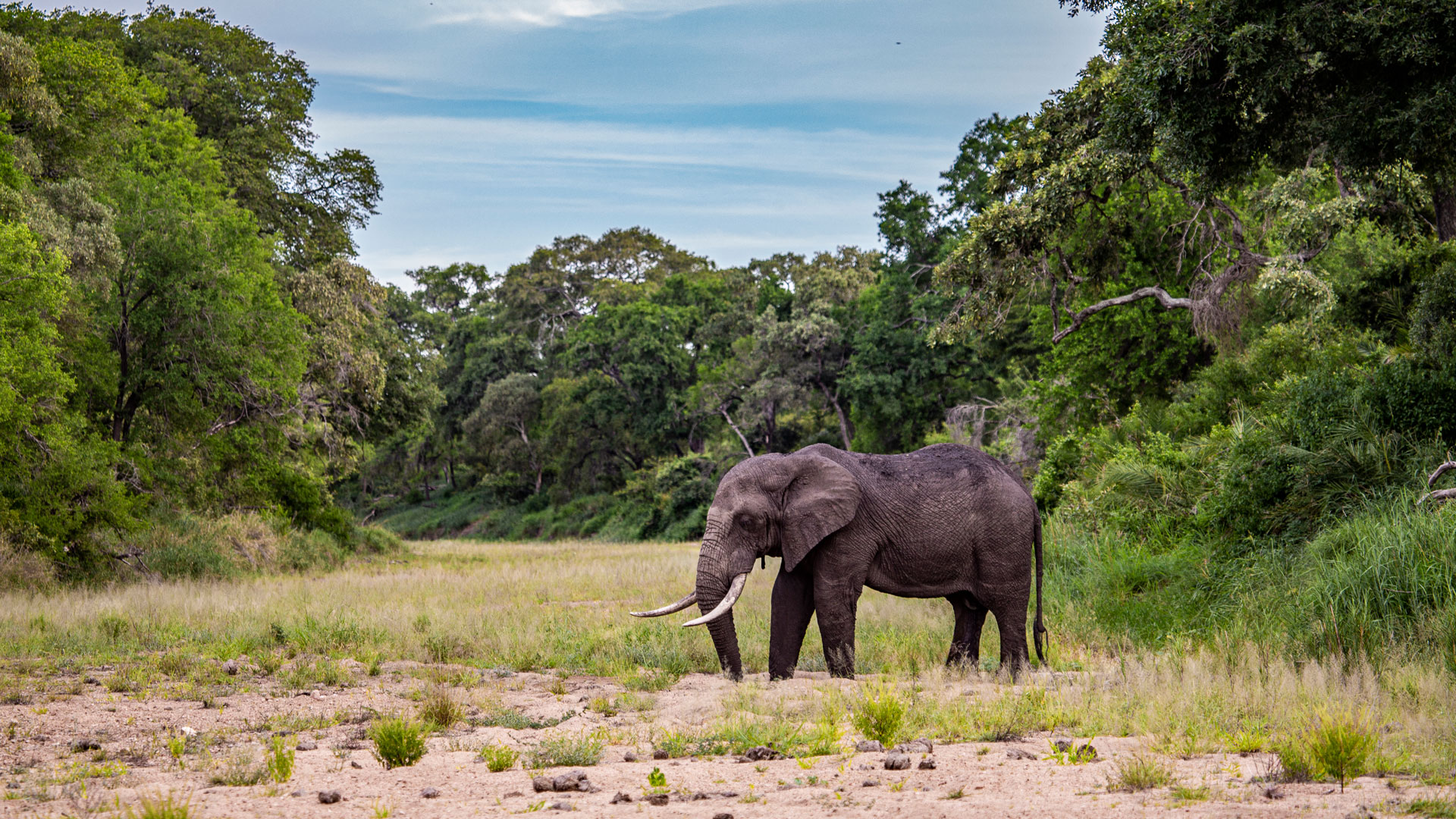 The Scientific Health Benefits of Returning to the Bush

A collective yearning for an escape to the bush is almost palpable as South Africa passes its centennial day of lockdown. Often times, in the concrete and blaring cities of the world, one will hear phrases like immerse yourself in nature, escape the city, and losing yourself in nature. On a superficial level, being deep inside the Kruger National Park devoid of any concrete, city noises, and artificial lights is idyllic in and of itself. Yet, the reality is that it can often seem as though escaping the urban structures to find true wilderness areas is an extravagance that cannot be regularly enjoyed. The topic of this week’s blog is to consider the irreplaceable value of immersing oneself in the bush and how such value cannot be found elsewhere. 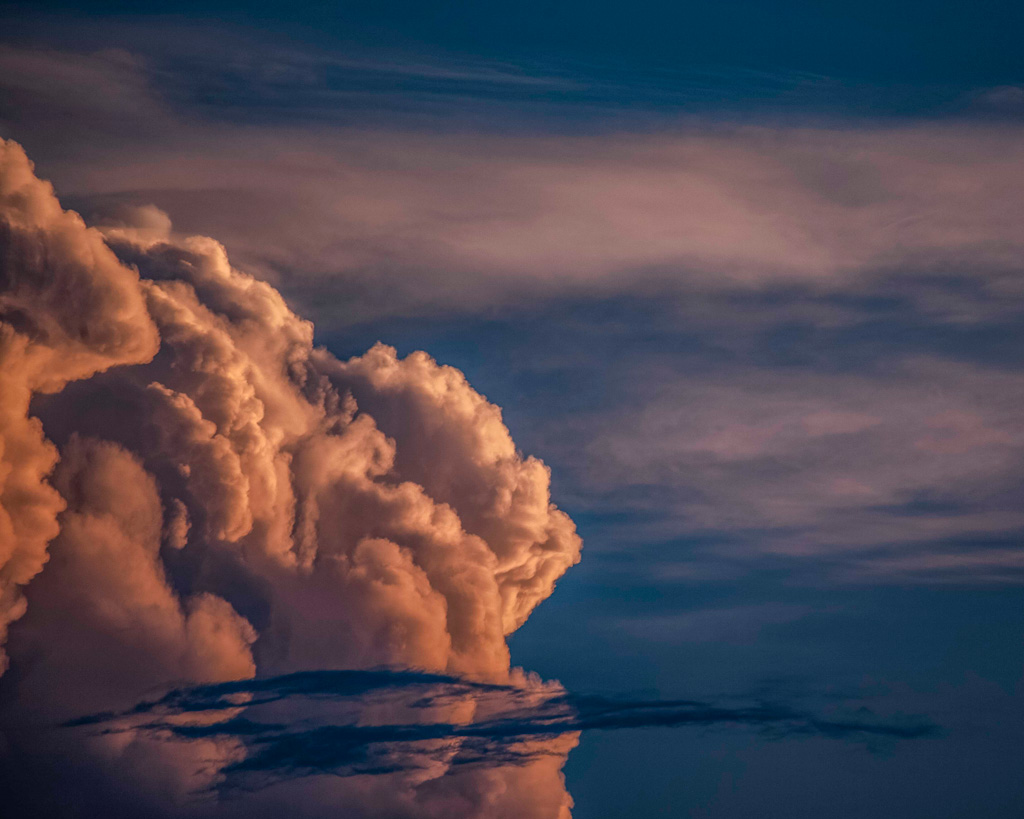 Certainly, as free time itself becomes an increasing rarity as our daily responsibilities continue to grow, one may reason that—instead of spending time travelling to find nature—one would rather spend that time with friends, do household chores, or just relax indoors. Others may believe, on the other hand, that strolling through a park or visiting a zoo is indeed being in nature. Nonetheless, a significant and compelling amount of research has shown that these forms of nature are inadequate in allowing people to experience the cognitive benefits of immersing oneself in the bush. Notably, psychological research makes a gripping argument that there is a necessity to immerse oneself in the wild in order to increase one’s overall wellbeing and happiness. Most compellingly, the psychological theories on Biophilia and Attention Restoration Theory (ART) fundamentally affect other areas of our wellbeing such as our mental willpower and overall happiness.

Mardie Townsend, a professor of Qualitative Social Research, Social Policy, and Public Health at Deakin University, explains that there is “mounting evidence that contact with nature has significant positive impacts on mental health”. A study that compared the effects of walking through a forest versus walking in a city found that walking through a forest—in addition to decreasing stress and anxiety—increased levels of lymphocytes (cells in the body that fight against viruses and various diseases) and increased the expression of anti-cancer proteins. 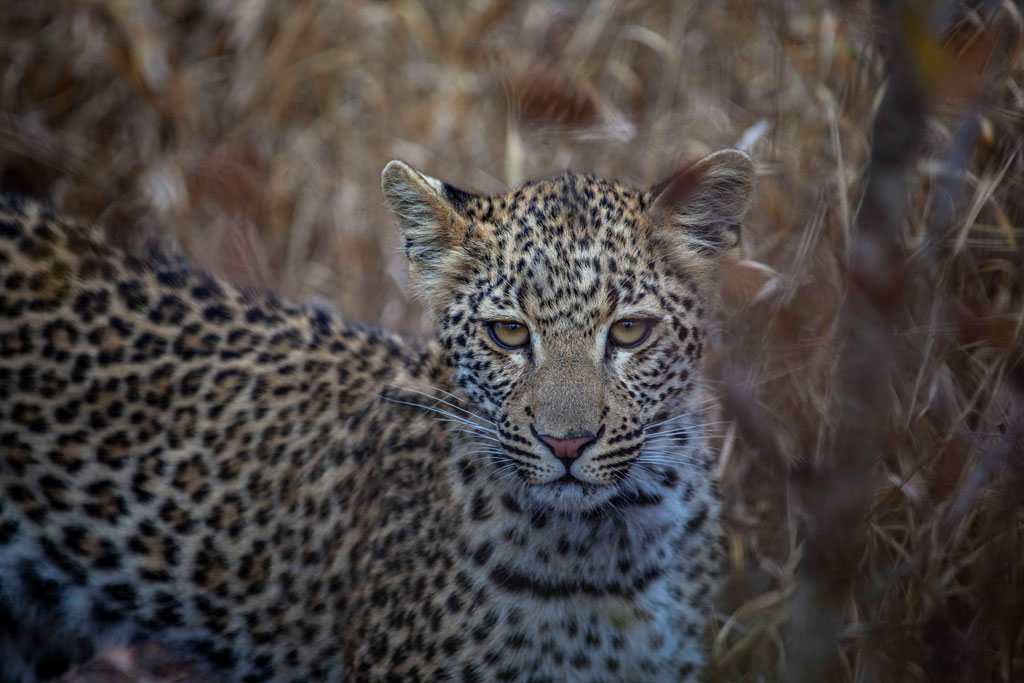 On a broader level, there is a body of psychological theory that explores the biological benefits of immersing oneself in the bush, particularly the theories of biophilia hypothesis and Attention Restoration Theory (ART). Biophilia hypothesis is described by psychologists as having an “an innate love for the natural world, universally felt by all, and resulting at least in part from our genetic make-up and evolutionary history”. Fundamentally, this hypothesis is based on the fact that our separation from nature (by the development of mass urban spaces) is relatively recent in the last 250 years, and that we have not yet adapted to this separation. As a result, we tend to experience increased levels of stress, anxiety, and impaired attention levels when not surrounded by nature. 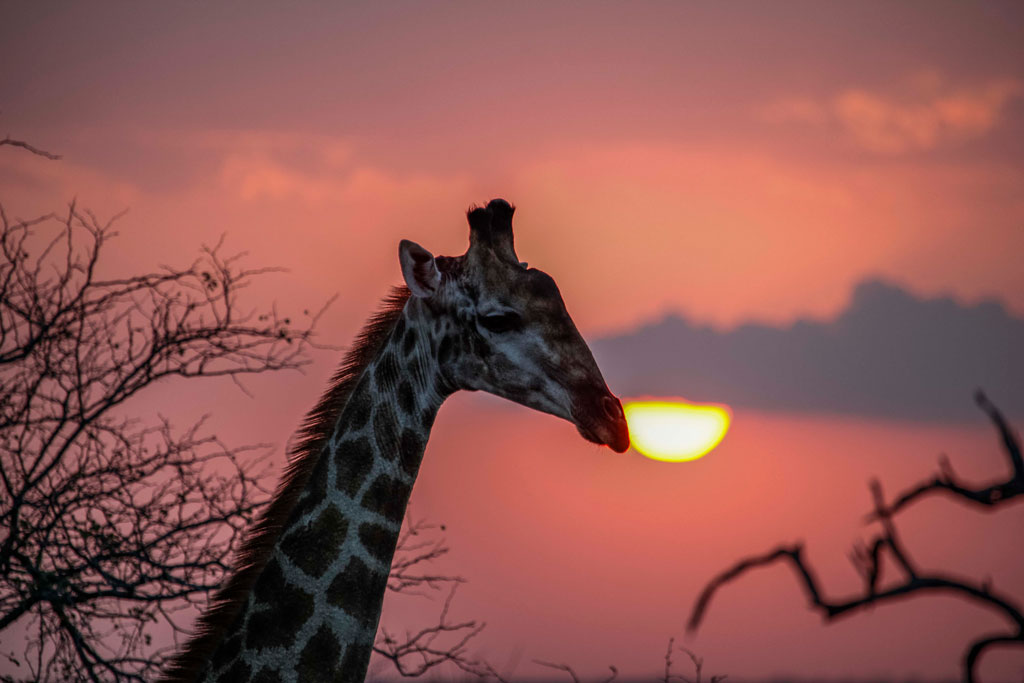 Marc Berman, a psychologist at the University of Michigan, relates these mental health issues to ART in a study that compares the restorative effects on the cognitive functioning of interactions with nature versus urban environments. The study found that urban environments are filled with stimulations that capture attention dramatically and additionally require constantly directed-attention (such as when driving or when working on a computer). Such activities use what is known as top-down directed-attention, which heavily depletes our limited levels of attention. Berman’s study found that nature, on the other hand, “modestly” grabs our attention through intriguing, yet passively-stimulating stimuli. This form of attention-use is known as bottom-up directed-attention and allows for “top-down directed-attention abilities a chance to replenish”. 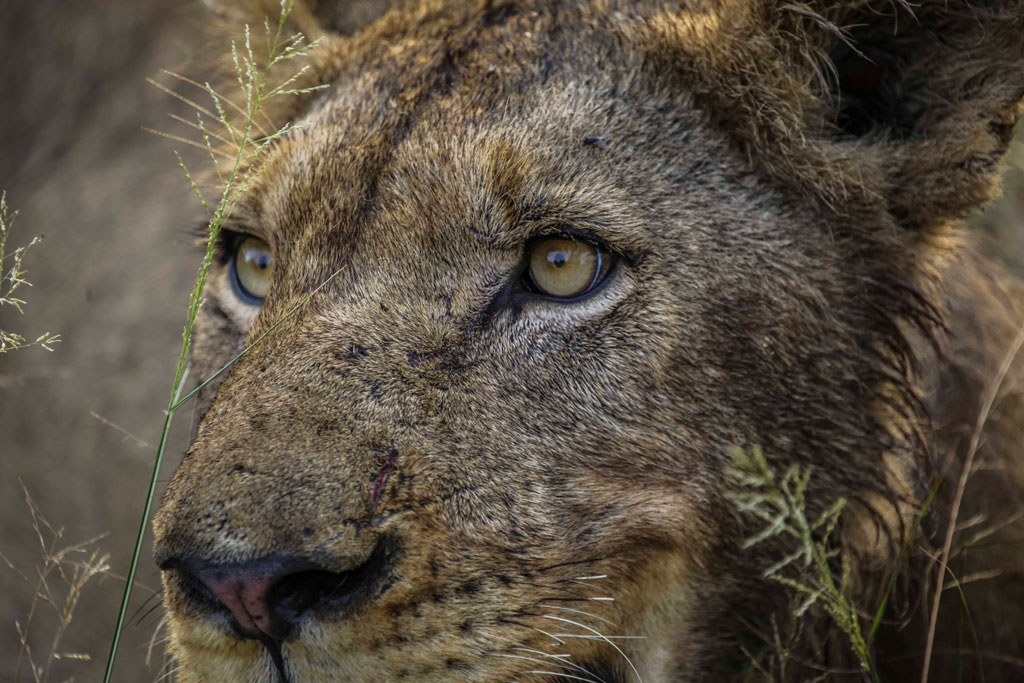 A prolonged exposure to nature, as a result, improves our direct-attention abilities in the same way as how improving our nutrition and reducing the amount of choices increase our levels of mental willpower to problem-solve. The additional benefits of immersing oneself in nature include reduced levels of depression and anxiety, increased resilience, increased engagement in learning, improved self-esteem, increased physical health, and increased capacity to engage socially. Fundamentally, there is an overwhelming scientific notion that nature is a vital actor in positive psychology—specifically in terms of our subjective levels of wellbeing, contentment and satisfaction, hope and optimism, as well as in our overall flow and happiness.

The reality is, just as with all other aspects of our wellbeing, that our relationship with nature is cyclical: the more we immerse ourselves in nature, the greater levels of stress relief and willpower recovery we experience, which can then allow us to be more productive and to ultimately thrive!

There will be a time when travel will return to our lives, and as we tentatively begin to plan our future adventures, consider the demonstrable scientific benefits in returning to the wild Our proudly South African bush, with its natural distancing, endless horizons, and limitless skies, has always been ready to welcome you once again. 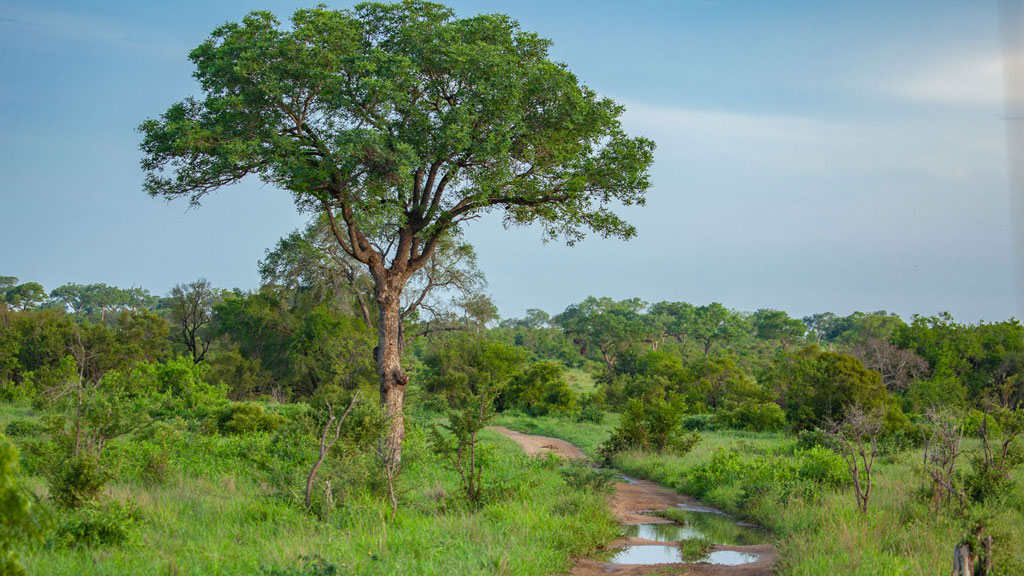