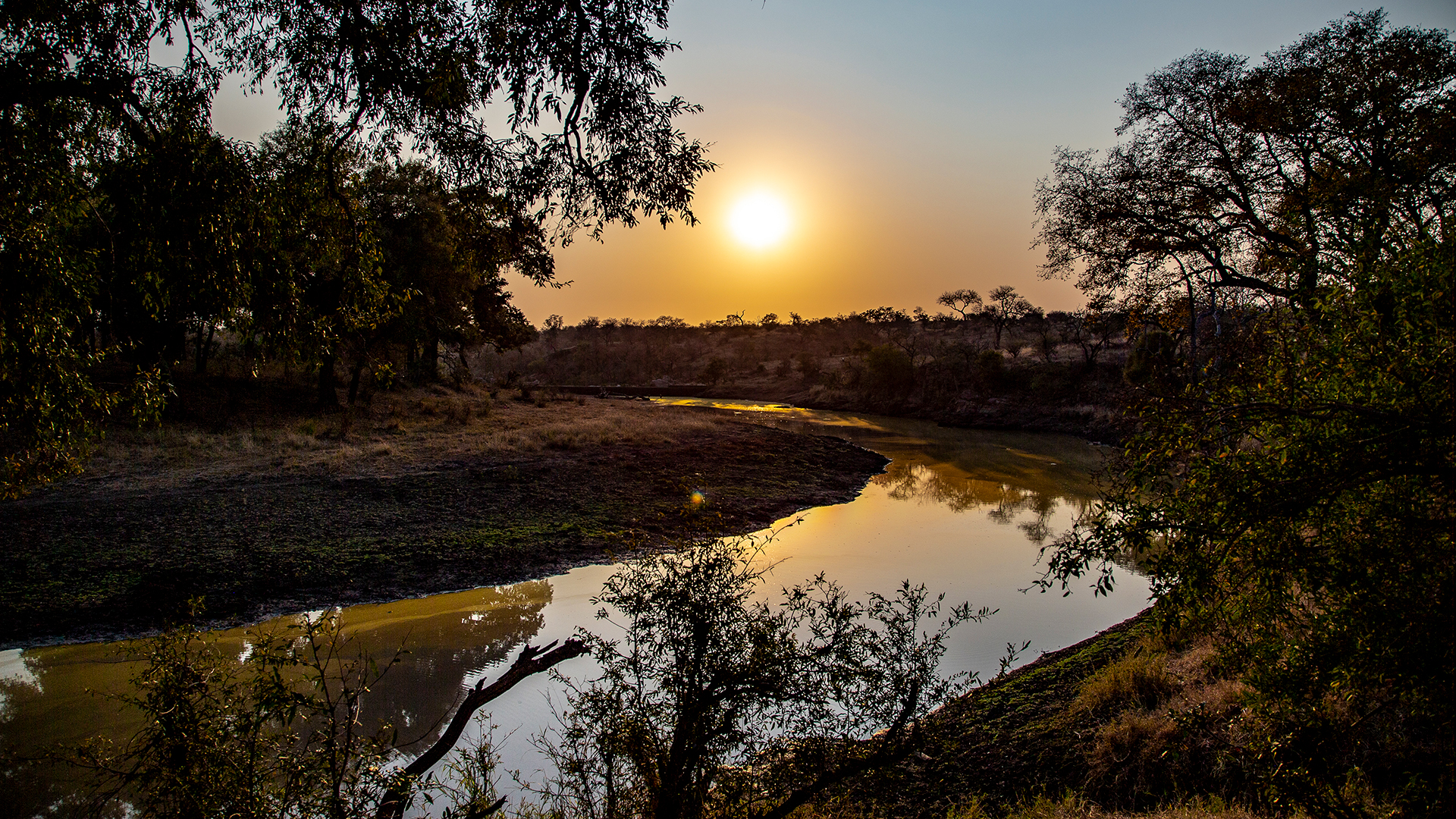 Despite ranking as the third most biodiverse country in the world, did you know that less than 7% of South Africa’s total land area is protected? Read about the effects of unsustainable land-use practices and consider the case for the extended preservation of our natural spaces.

As emblematic as Africa is in eliciting vivid imagery of endless wilderness and the astounding breadth of wildlife that call it home, the preservation of its natural spaces is wholly dependent on sustainable land management and practices. In just 20 years, we have gone from already having just 46% of remaining wilderness left on Earth to now only having 35% of it left in 2020.

In a developing world, land use is inherently linked with economic value. The moment a wilderness has the potential to yield a better economic return from its exploitation rather than its preservation, the future of our planet’s biodiversity becomes increasingly bleak. According to a recent study conducted by the University of Queensland and James Watson of the Wildlife Conservation Society (WCS) “just 23% of the world’s landmass can now be considered wilderness, with the rest, lost to the direct effects of human activities”. 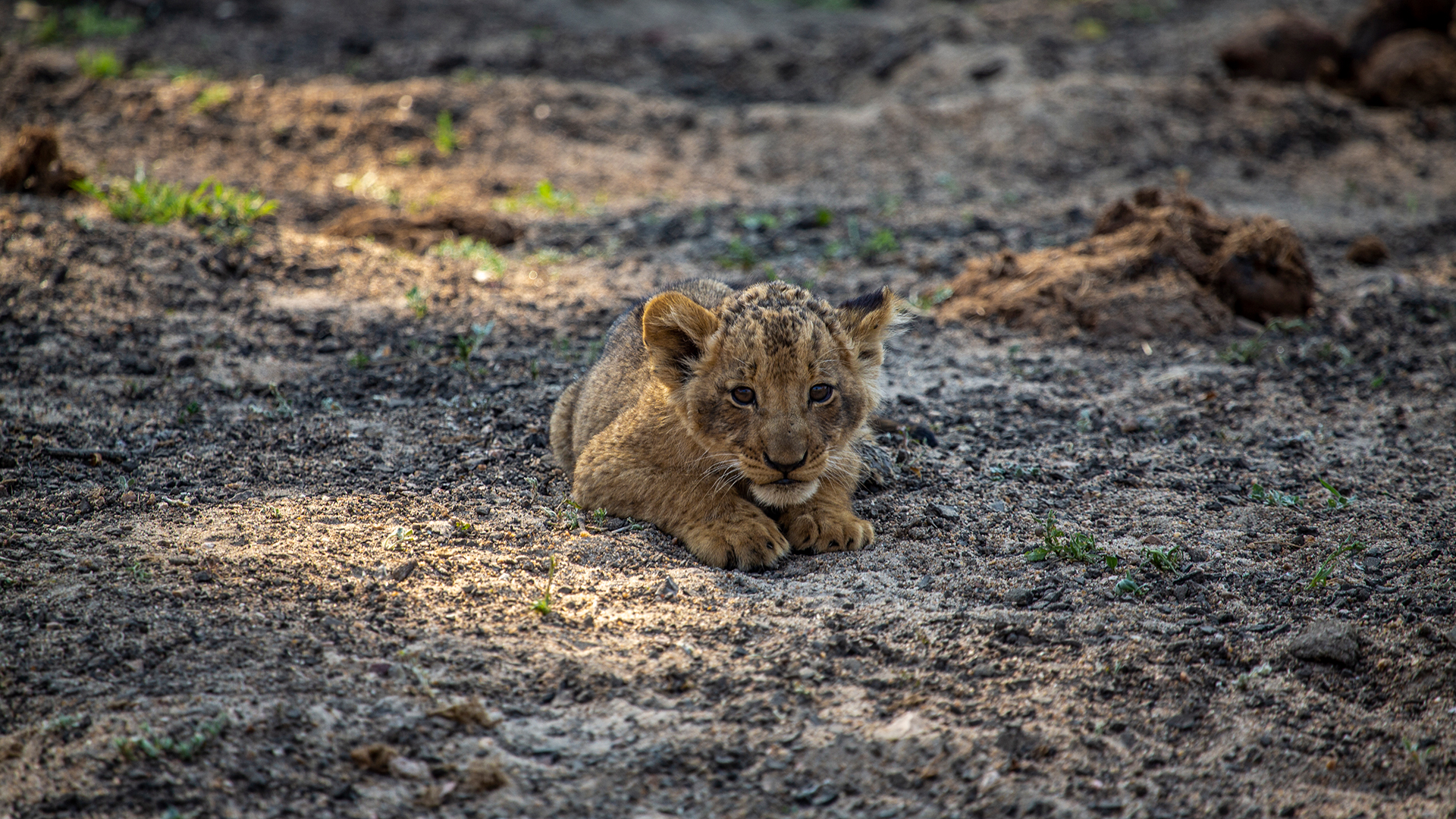 The effects of land degradation caused by human activity are devastating and wide-ranging—to the point where our own future as humans is as stake. Land degradation occurs when human activity—such as agriculture, construction, and pollution—negatively affects land and soil. It significantly contributes towards global warming and climate change, destroys biodiversity, increases the scarcity of clean water, and transforms fertile land into infertile desert.

In fact, according to a United Nations study, drought and desertification eradicates 23 hectares of arable land every minute. Fundamentally, the ways in which we manage land have a profound impact on the natural cycles of our planet (water, biomass and nutrients). Disturbances in these cycles, not only reduce the biodiversity on Earth but also, diminish soil fertility and land productivity. On a very human level, as per the UN study, 74% of people living in poverty are already directly impacted by land degradation. 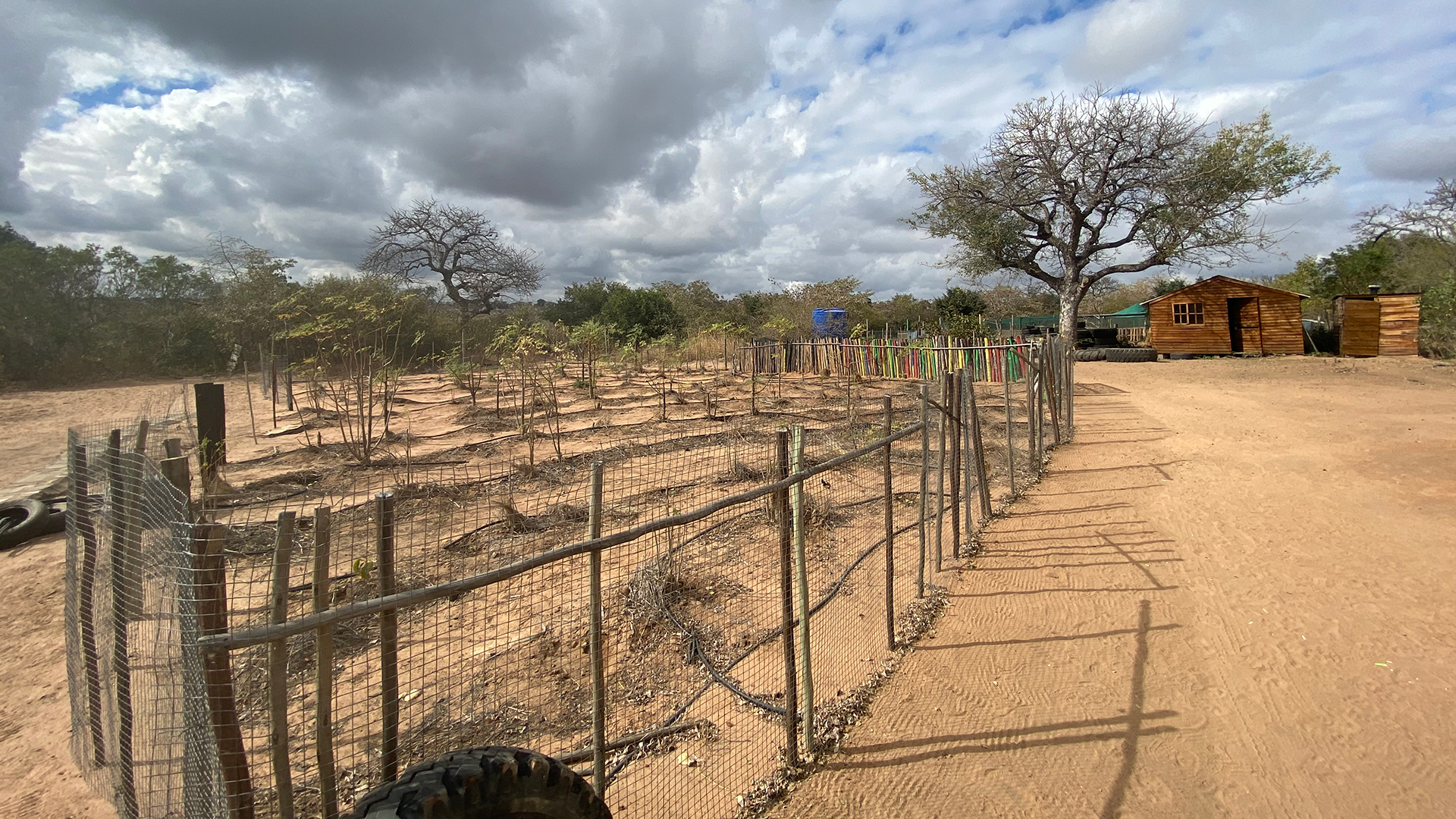 A recurring lesson that we are collectively learning from 2020 is the need to build and live sustainably. Sustainable practices around the way we use land will preserve our natural resources for future generations to enjoy, mitigate risks, increase operational efficiencies, produce higher yields, and increase investment returns. As South Africa develops as a country, with stakeholder incentives aimed at growing its economy, we hope to encourage the exploration of similar low impact tourism initiatives that promote conservation practices through the collaboration with the private sector and local communities. 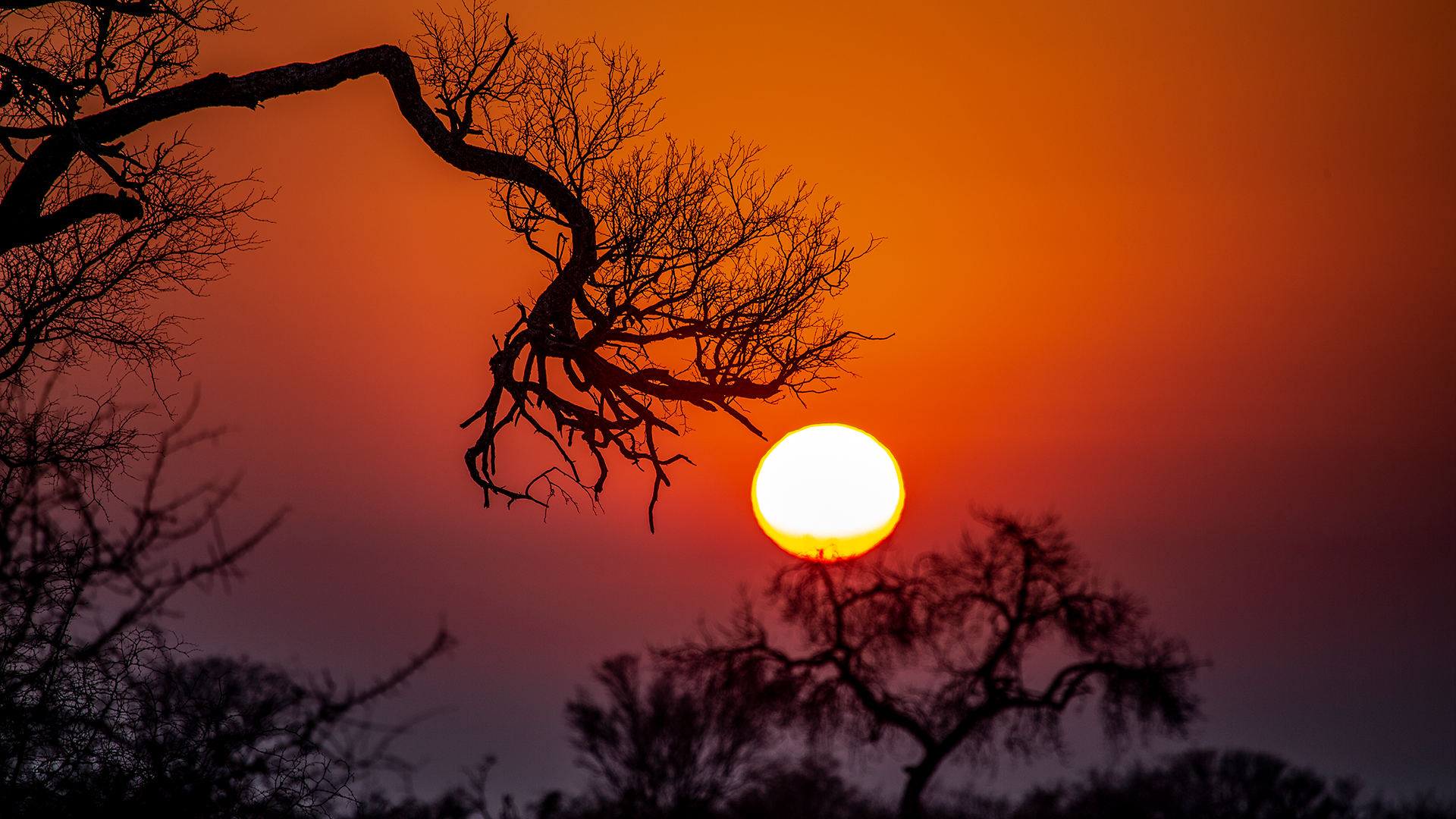 The Greater Kruger National Park (GKNP), covering just 1.9% of South Africa’s total landmass, provides a model on how sustainable land use—through low impact tourism—can reap benefits for all stakeholders involved. In a joint study conducted by the University of Florida and South African National Parks (SANParks), researchers found that the GKNP contributed to R2.6 billion to South Africa’s GDP, contributing to roughly R6.6 billion to the national economy when considering chain multipliers and spending of wage-earners.

Sustainable approaches to land use similar to that of the GKNP will increase the economic benefits from the land whilst increasing the amount of land that is protected and sustainably used. In order to secure a sustainable existence on, and mutually beneficial relationship with, this planet, we must rebalance our relationship with nature. One essential step to achieve this equilibrium will need to be centred around the preservation of our natural spaces. 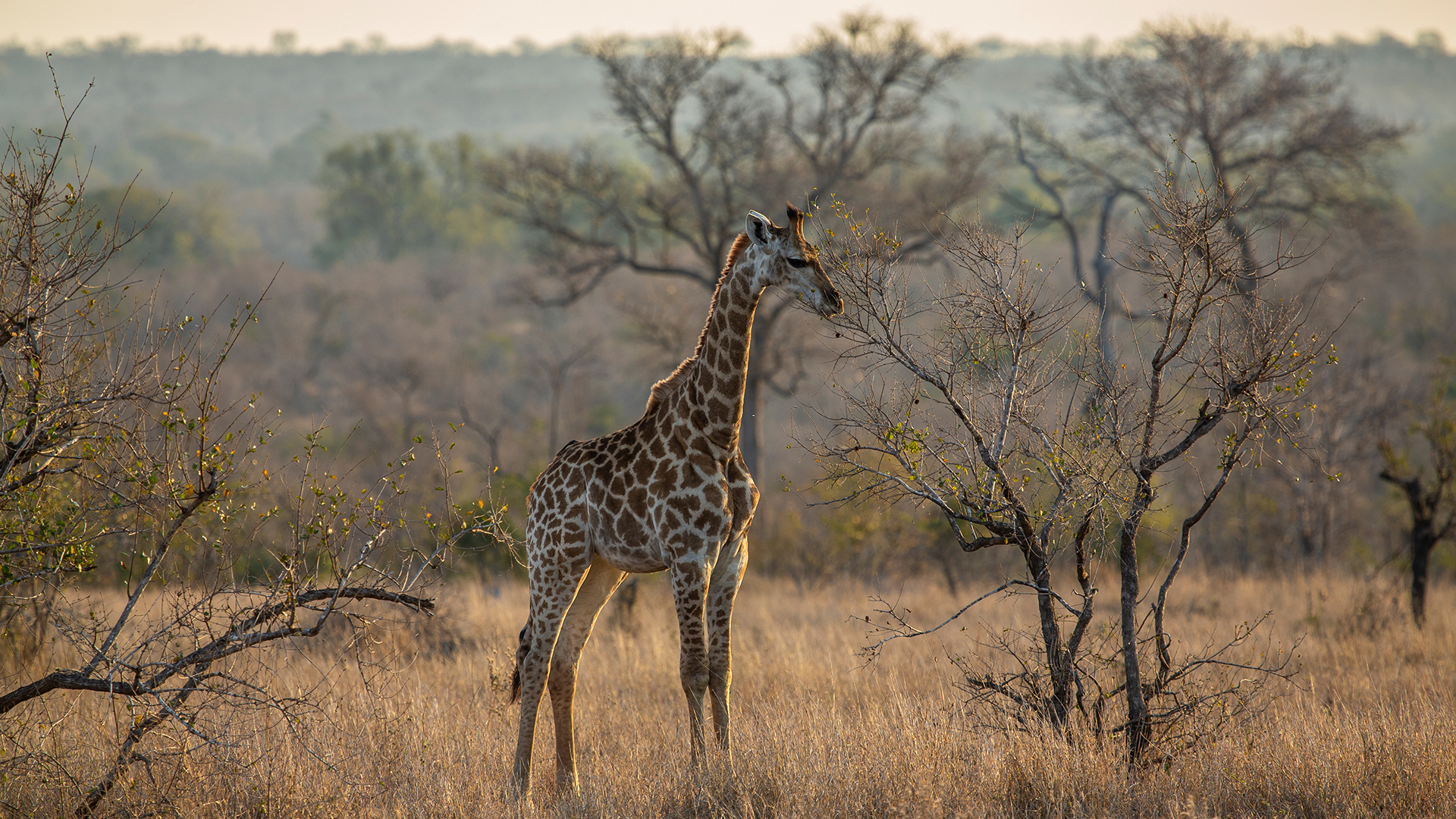 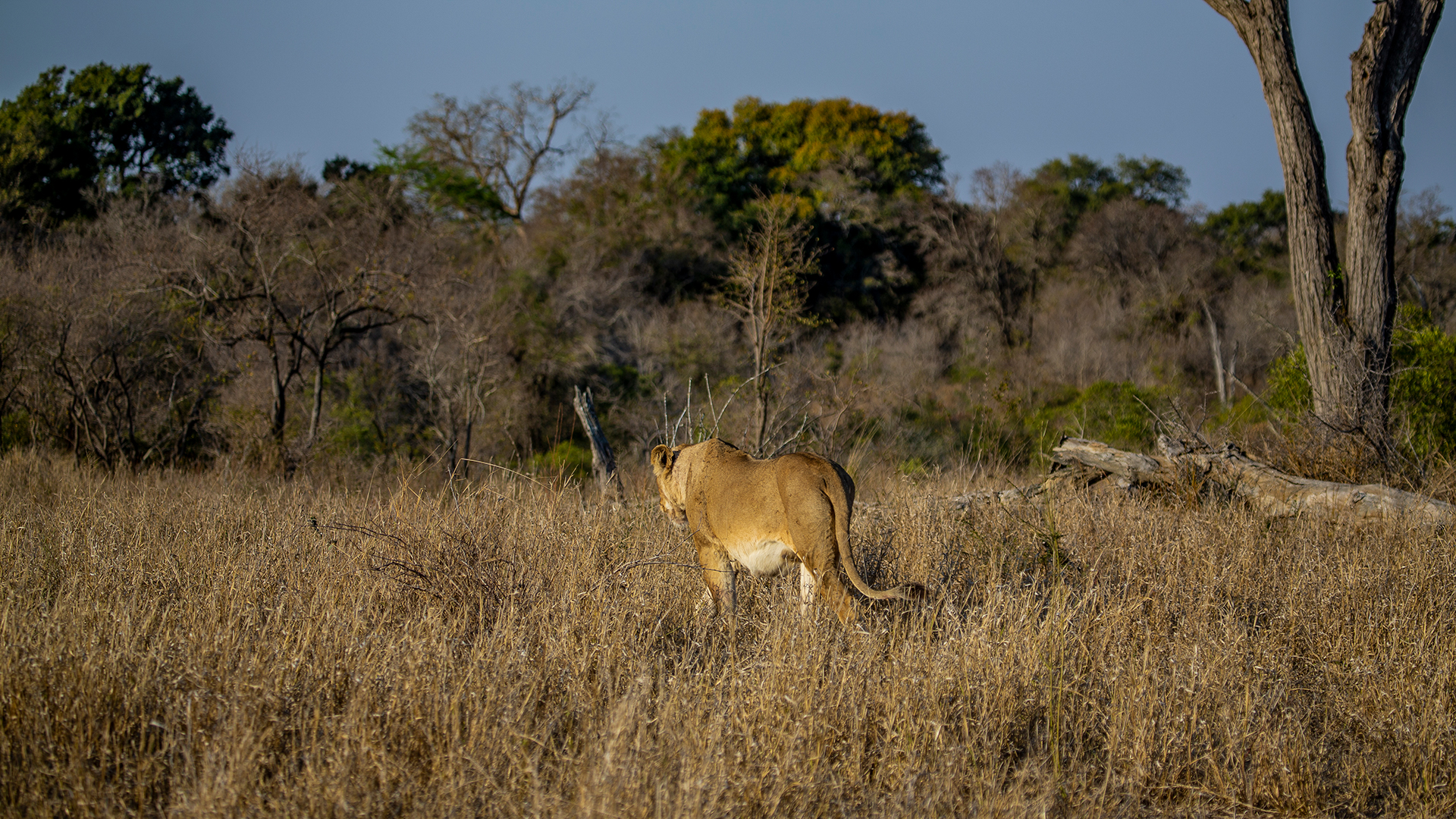